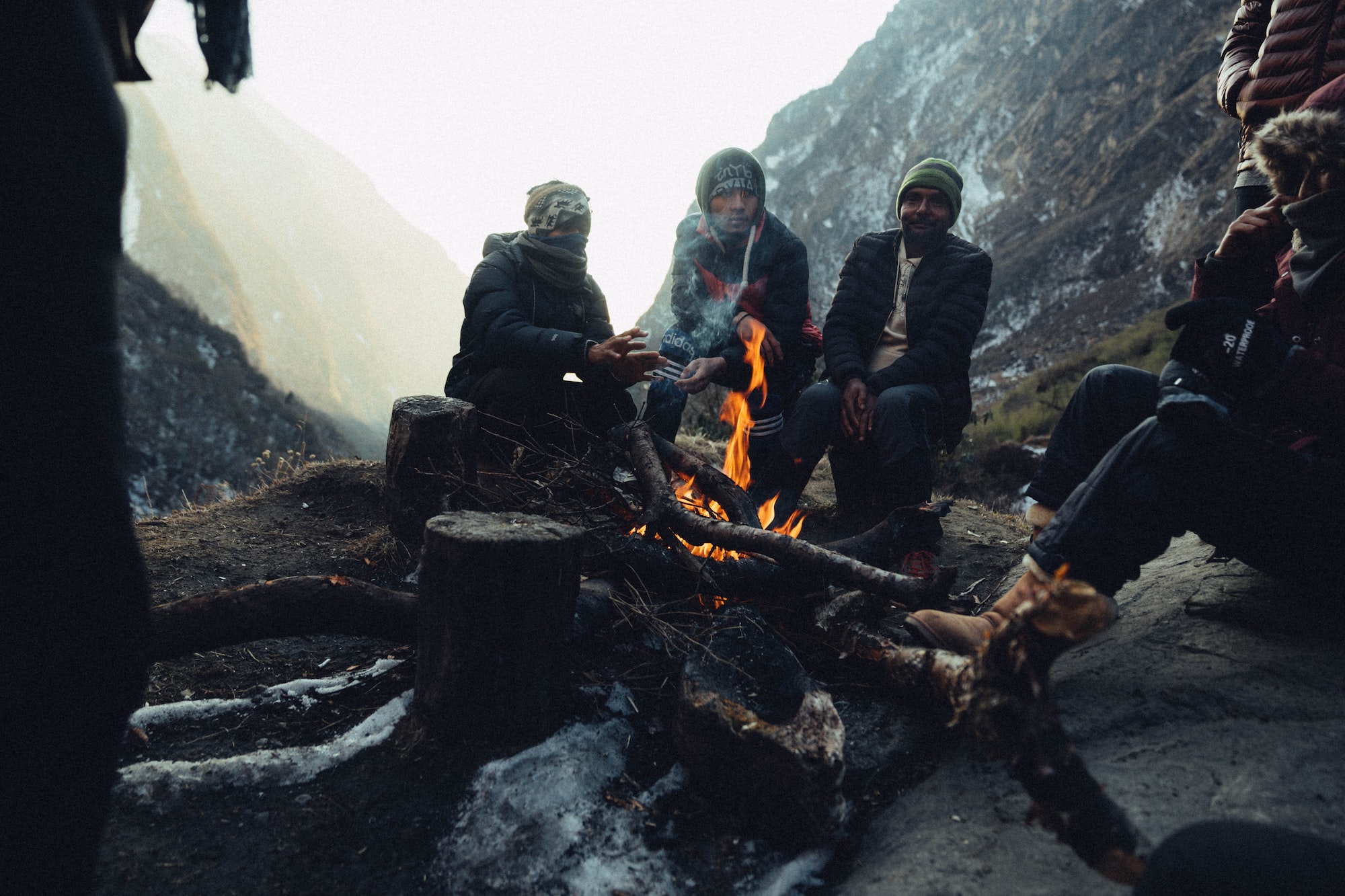 Hemingway wrote while in Cuba, and Gauguin painted in Tahiti; Mark Twain wrote his only best selling book during his lifetime

“Innocents Abroad” on board a ship. And in the 1940s, on a Greyhound bus in the middle of the night in Kansas, Princeton physics researcher Freeman Dyson cracked the problem of quantum electrodynamics – the theory of radiation and atoms – that others had been trying to solve for years.

Creative geniuses from all fields seemed to know something about travel that made it indispensable to their work, something that boosted their creativity by changing their thinking. For many creative giants, traveling resulted in discoveries that defined their lives – and careers.

Now psychologists have started studying the benefits of travel, tackling the question of how it appears to increase creative thinking. By studying psychological distance, which takes place geographically, temporally (over time) and also perceptually – or through one’s mind – they seek answers on how distance aids not only the eminent and famous for their creative contributions, but everyone’s creativity.

Lile Jia, a PhD graduate student in psychology at Indiana University (IU) at Bloomington, investigated how the concept of distance affected the creative cognition and insights of students on the IU campus. Other researchers have studied how psychological distance in reference to “time away” from a problem increases the likelihood of solving problems, but Jia sought to show that simply placing oneself in a traveling “mindset” might also affect creative problem solving.