The events of the last two weeks just haven’t dented the bull market. In the days since a police

The events of the last two weeks just haven’t dented the bull market. In the days since a police officer pressed his knee to the neck of George Floyd in Minneapolis for 8 minutes and 46 seconds, news of protests and crackdowns have vied with the pandemic and the recession for narrative primacy. Yet most stocks have been levitating. The New York Times

The New York Stock Exchange on Jun 3, 2020, when the S&P 500 marked its best 50-day performance. The events of the last two weeks just haven’t dented the bull market. The New York Times    PreviousNext

Towns and cities across the United States have been convulsed in protest against police killings of black people. The president has declared that he is prepared to deploy the United States military to “dominate” the streets — while his secretary of defence says he opposes using military force against American civilians.

Teetering on a constitutional precipice, the country faces catastrophic unemployment, grave trade tensions and a deep recession. And no one needs reminding that the world has been stricken by a coronavirus pandemic that has already killed more than 380,000 people, more than 106,000 of them in the United States.

You may want to place these items in a different order, add some or subtract others. But it would seem that at least we can all agree that we are looking at an ugly picture.

Yet there is a glaring exception to all this gloom: the stock market. It has been absolutely fabulous! In fact, by some measures, the American market has never have been better.

Consider these remarkable statistics from Bespoke Investment Group. Through June 3 — the 50 trading days since the market’s coronavirus low on March 23 — the S&P 500 gained 39.3%. That was the best 50-day performance since comparable records began in 1952.

The Nasdaq 100 index is performing much as it did in 1999, when the dot-com boom was fresh, exciting — and soon to crash. An important symbol of irrational exuberance from that era, the QQQ — now, more formally, the Invesco QQQ exchange-traded fund — tracks that index, which has served as a proxy for technology stocks. Over the last several weeks, it has again defied gravity, trading on June 4 at a new high.

The events of the last two weeks just haven’t dented the bull market. In the days since a police officer pressed his knee to the neck of George Floyd in Minneapolis for 8 minutes and 46 seconds — an act that, prosecutors say, killed Floyd — news of protests and crackdowns have vied with the pandemic and the recession for narrative primacy. Yet most stocks have been levitating.

For many market veterans, this jarring juxtaposition — the nightmare on the streets and the dreamlike returns in the market — is regrettable but not shocking at all.

“The stock market is amoral; always has been,” said James Paulsen, chief investment strategist of the Leuthold Group in Minneapolis.

”The stock market judges many things,” said Edward Yardeni, the economist, who runs an independent market research firm on Long Island. “But morality isn’t one of them.”

“If you want to find morality, don’t look at the stock market,” said Richard Bernstein, who runs his own investment firm in Manhattan.

The market is focused, as always, on one paramount concern: profit. That may well be repulsive in a moment of intense and widespread human suffering, but it is consistent.

An important caveat: Many people are extremely concerned about morality among the companies traded on the stock market. Many excellent initiatives are underway, through proxy voting and governance campaigns, to propel corporations into socially progressive orbits. I’ve written that investors can pay far closer attention to these issues — and apply much more pressure to wayward companies — than most of us routinely do. Getting index funds to exercise proxy votes more responsibly, on our behalf, is one important option. In short, it is possible to do good and do well in the stock market.

But right now, it’s all about the money. And the immediate questions facing traders are whether current prices are insupportably high and, regardless of your answer to that question, whether they are soon likely to go higher still.

Trepidation about current price levels is widespread. But so is the assumption that it would be unwise, short-term, to bet heavily against a rising market when the Federal Reserve is bolstering it.

Recall that from Feb. 19 through March 23, as the pandemic grew in intensity, the S&P 500 fell a shattering 34%. What turned stocks around was the Fed’s declarations that it would do whatever it took to stabilise financial markets.

The Fed has been following through, with a vast mixture of securities purchases and emergency loan programmes that give it the potential to lend in excess of $4.5 trillion, according to an estimate by Oxford Economics. The federal government’s $2 trillion relief program and stimulus from governments and central banks in Europe and Asia have given the economy a boost, but from an extraordinarily low level.

The consensus forecast for the current quarter calls for a decline of more than 30% in gross domestic product, according to Bloomberg, followed by a gain of 15% in the third quarter. If that sequence is close to correct, the economy will be in miserable shape in the fall, but the recession will be over.

The New York Stock Exchange on Jun 3, 2020, when the S&P 500 marked its best 50-day performance. The events of the last two weeks just haven’t dented the bull market. The New York Times That outlook is helping traders put a positive spin on the economic data that is pouring in. The American economy gained 2.5 million jobs in May, the government reported on Friday morning, a big improvement over the 20.5 million lost in April. Why not emphasise the positive and bid stocks higher?

Well, for one thing, the facts are not all positive. At the moment, tens of millions of Americans are still out of work and the unemployment rate in May was 13.3%, higher than in any previous postwar recession, even if better than the 14.7% rate of April. Another reason for scepticism is that stock prices are already quite steep, based on standard metrics like price-to-earnings ratios.

That’s not terribly surprising, Paulsen said, because earnings typically fall sharply in a recession. Today’s prices — and higher ones in the weeks ahead — can be justified by the rock-bottom interest rates in place and by the prospect of increased corporate earnings in the future.

“If the economy really rebounds,” he said, “then stock prices are likely to go higher.”But that is a big “if.”

Yardeni, who boldly declared in late March that the stock market had probably already bottomed, does not rule out further substantial gains — though, he said, the market has already attained the level he had predicted for the entire year. “The market is forward-looking,” he said. “It is expecting good things ahead.”

Bernstein said the market is “priced for perfection” right now. If there are further waves of infections, or severe secondary or economic damage from the current slowdown, or a widening trade war, or any number of other problems, he said, ”we’ll see a major decline in prices.”

He doesn’t know how to assess these risks. “That’s why we’re prudently wishy-washy,” he said.

David Rosenberg, who runs a market research firm in Toronto, argues emphatically that whatever the short-term movements of the market, major declines and an extended economic struggle will be coming. He compared the current rally to the rebound that began in November 1929 and lasted until April 1930. The market gained almost 50% in that period, he said, but no one remembers it. What we remember is the Great Depression.

But who wants to hear that? Not the stock market. It is ignoring a great deal and anticipating a better future. 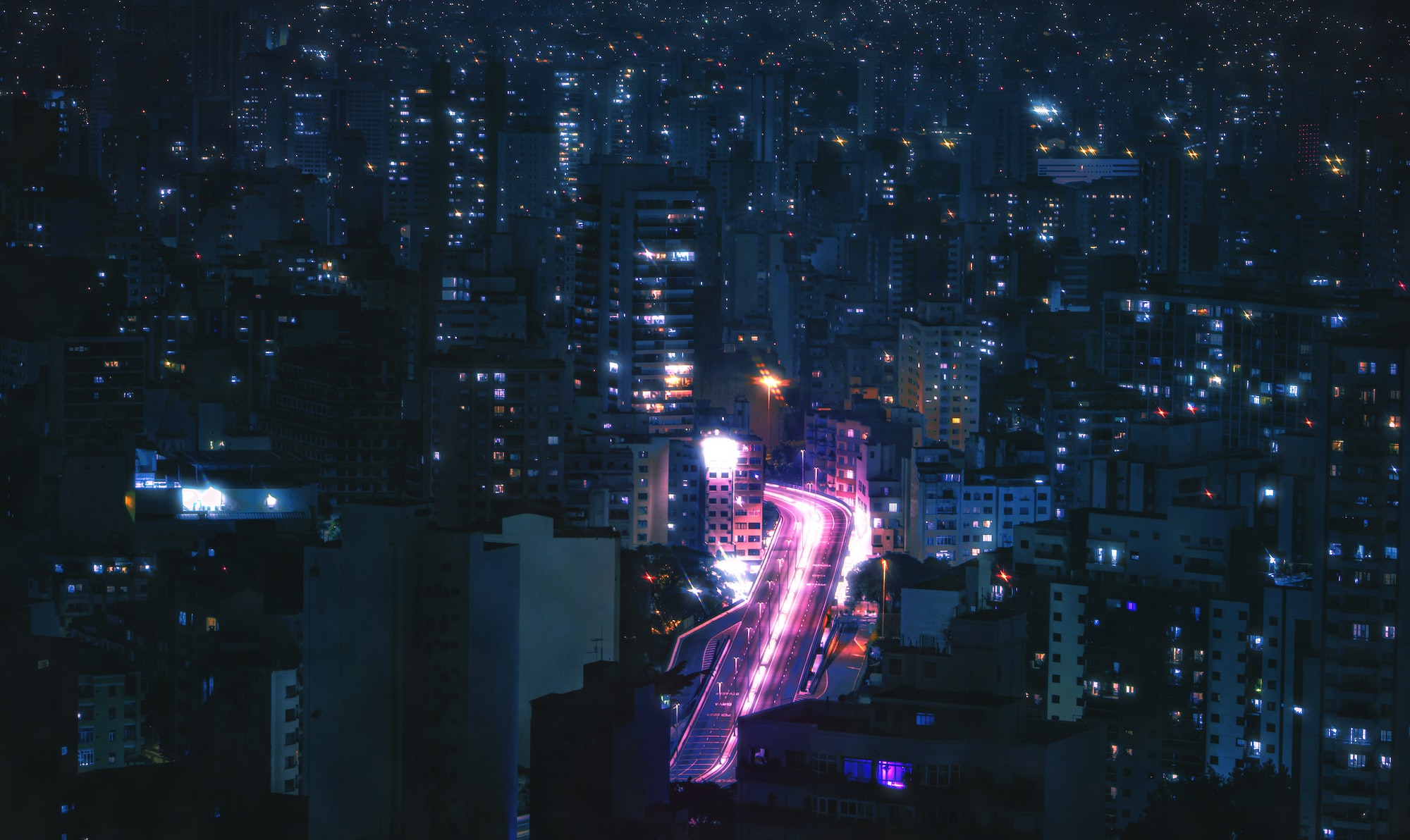 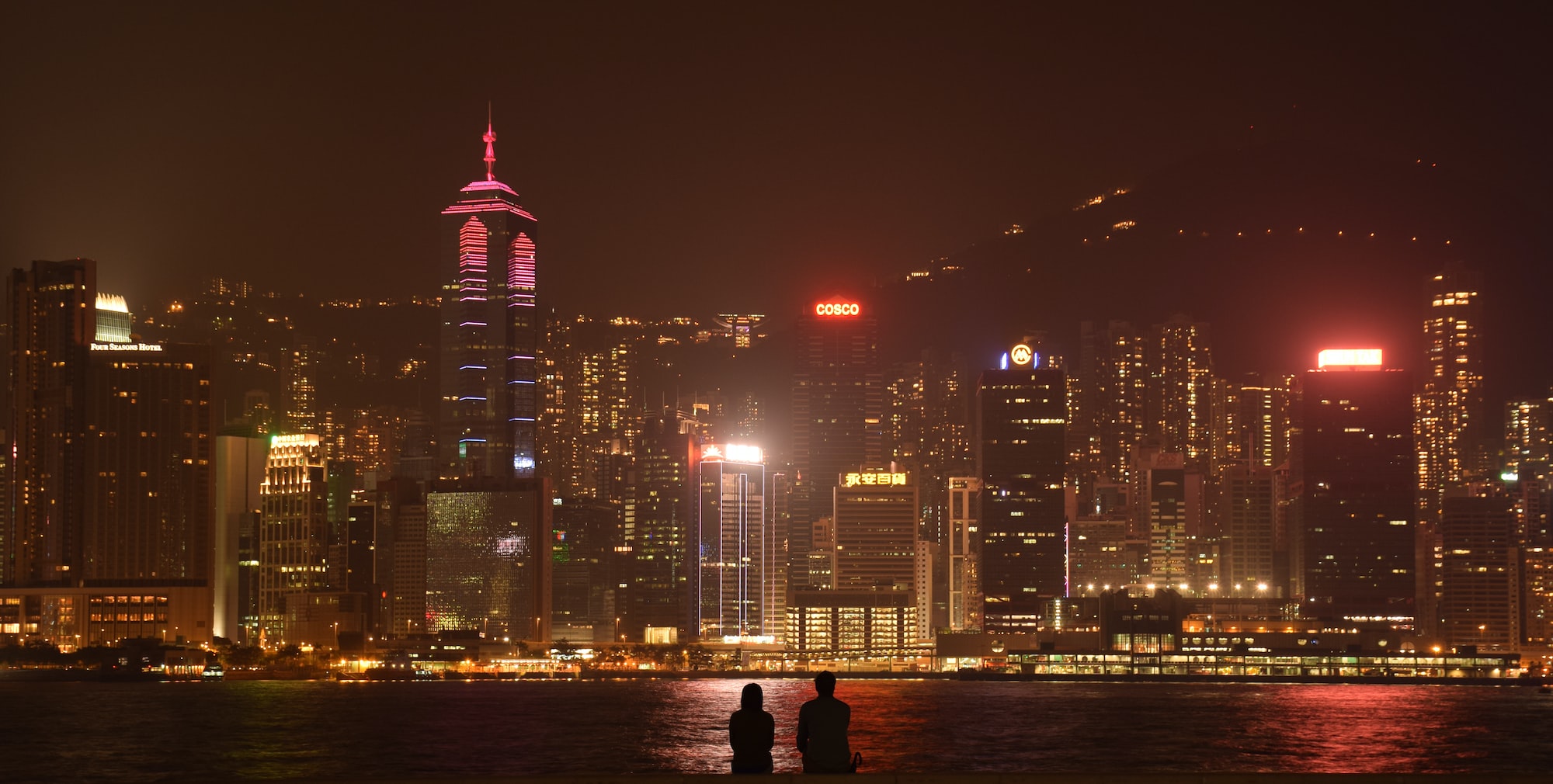 Japan economy better than feared but still in recession