The Synchronicity Of Pauli And Jung

Wolfgang Pauli was a world-renowned particle physicist destined for a Nobel prize; but he was also drunk, divorced, and depressed. He turned for therapy to his neighbour in Zurich, Carl Jung. Pauli and Jung became friends, then collaborators, honing Jung's theory of synchronicity. Some colleagues thought them mad. Pauli came to agree, when Jung became obsessed with flying saucers (2,800 words)

Utah has the strongest economy among America states this year, the best record of containing Covid, and the lowest rates of inequality — not to mention high rates of volunteerism, of educational attainment, and of trust in institutions. Utah also has a Mormon-majority population, whose moral values would seem to have shaped these outcomes by encouraging compromise and fellow-feeling (6,250 words)

Ever wanted to start your own newsletter just like this one? Ghost is a modern publishing platform for turning your audience into a business, and getting paid for doing what you love.

The Second Law Of Thermodynamics

Newtonian physics is time-symmetrical; but entropy is commonly said to increase over time. Both cannot be true. Entropy increases only in a limited space over a limited time. "If you start with a low-entropy state and watch this unfold for a really long time, you’ll eventually see it become a low-entropy state again. It’s just extremely unlikely to happen in a short amount of time" (2,080 words)

The Communist As Hedonist

Friedrich Engels was a "dandified young textile merchant" working in Manchester when he met Marx in 1848. To his friends in later life Engels was the "clubbable manager of the family firm" whose pleasures included fox hunting, poetry, cricket, wine and philandering. It says much about the complexities of human nature that such a man could also be co-author of the Communist Manifesto (4,700 words)

Herding Cats And Free Will Inflation

On free will and freedom, self-control and remote control, causation, puppets and responsible agents. A PDF, but well worth the inconvenience. Here is my summary of Dennett's own summary: Control is not causation; determinism does not rule out autonomy; autonomy is dangerous; most humans are autonomous but not particularly dangerous; some puppets have free will (6,700 words)

Audio: What Is The Meaning Of Life? | Alles Gesagt. Yuval Noah Harari leads a marathon discussion of just about everything. Dip in, even if you can't spare half a day. "The conversation is only over when the guest says it's over" (3h 43m 22s)

Afterthought:
"It is not a bad thing in a tale that you understand only half of it"
— Isak Dinesen

Where but the Browser would you read about a drunk Nobel prize winner, a dandified communist, and puppets with free will? Paid subscribers get outstanding recommendations every single day. Read differently; read the Browser. 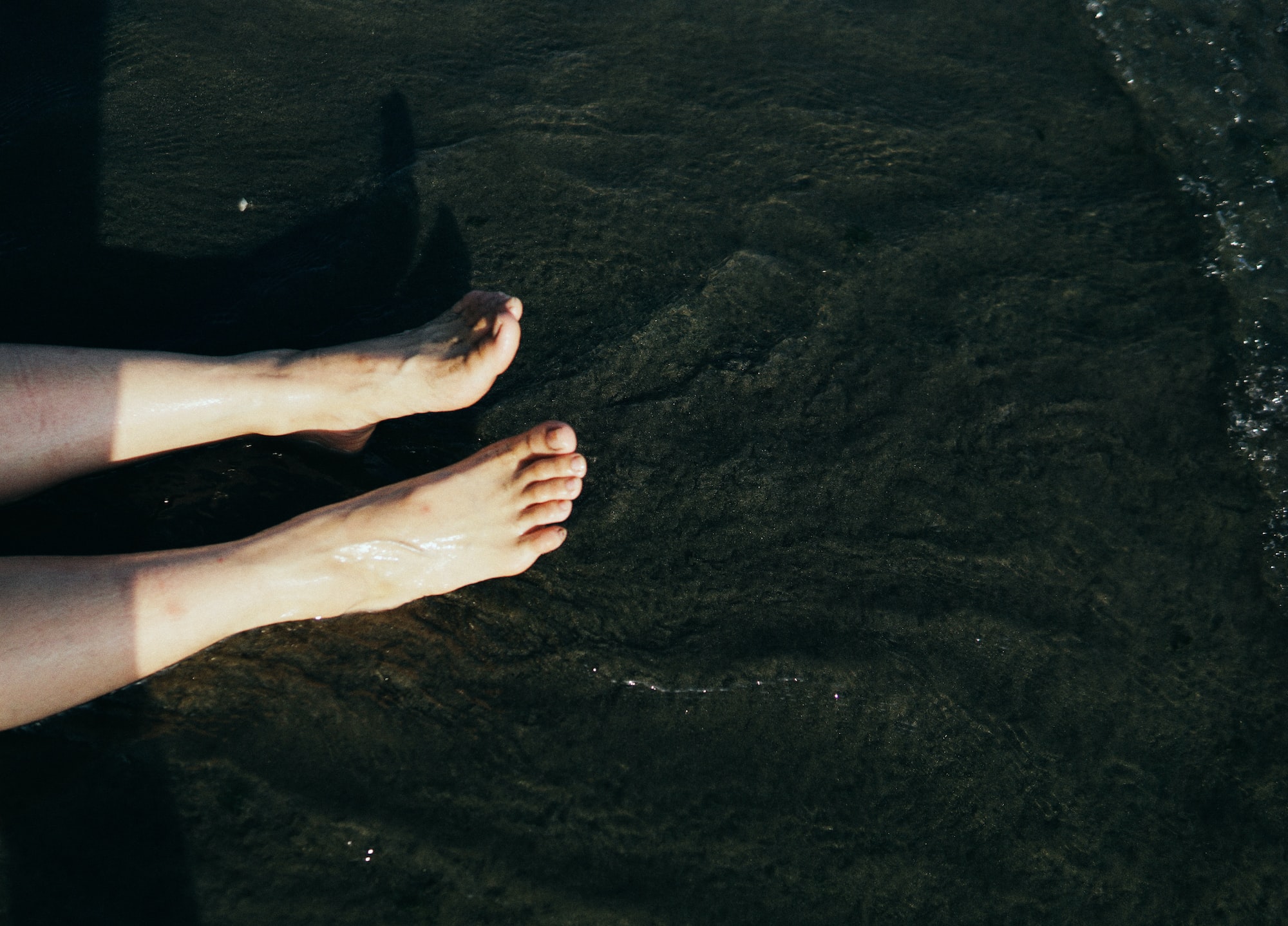 That Will Shape the 2020 Fashion Industry